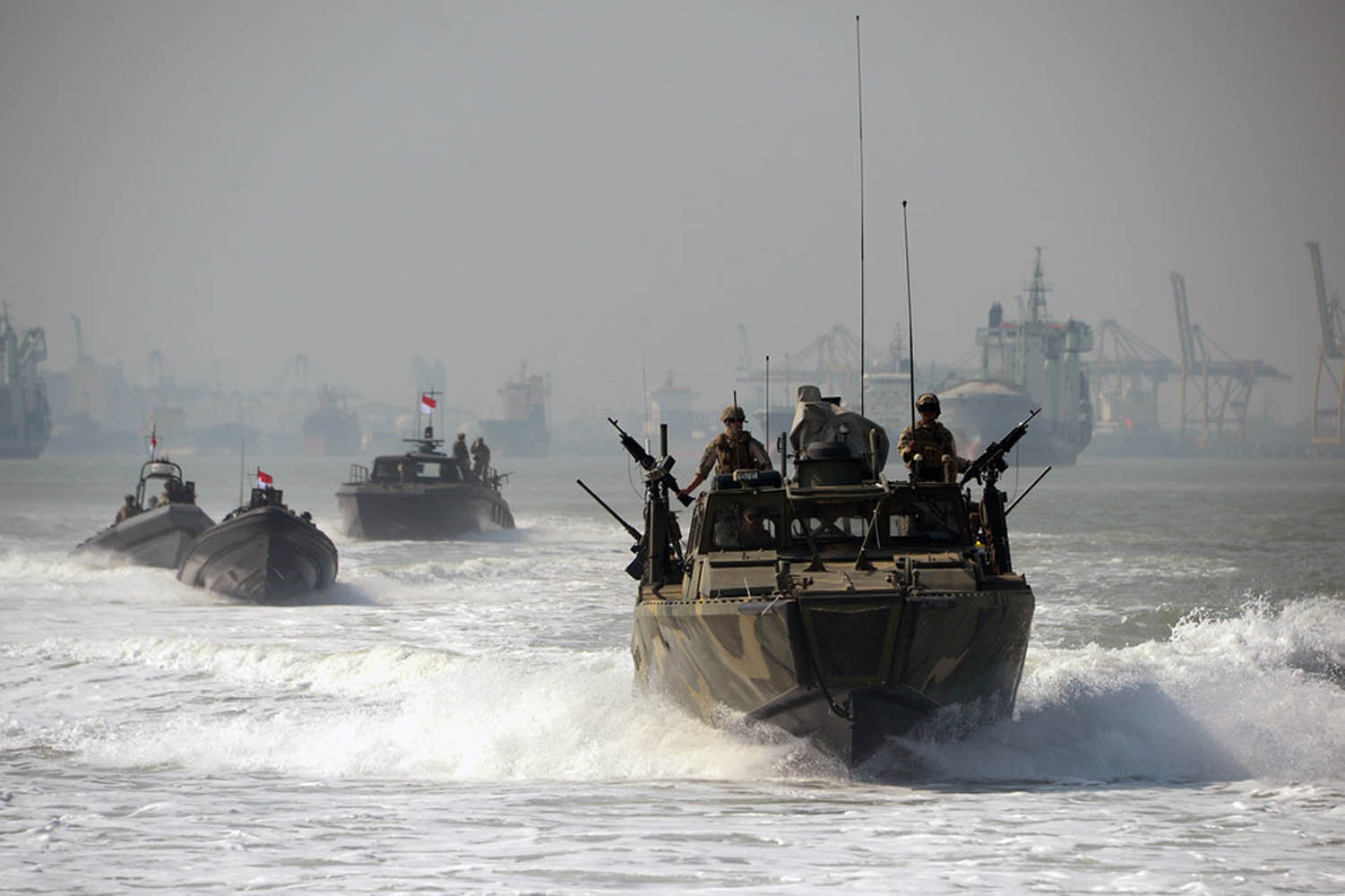 Security Assistance Monitor is a program of the Center for International Policy, that tracks and analyzes U.S. security sector assistance and arms sales programs worldwide. By informing policymakers, media, scholars, NGOs, and the public (in the United States and abroad) about trends and issues related to U.S. foreign security assistance, we seek to enhance transparency and promote greater oversight of U.S. military and police aid, arms sales, and training.

Please note: Beginning in March 2023, the Security Assistance Monitor will be found on the Center for International Policy‘s new website.

Since 2001, the United States has greatly increased its investment in foreign militaries and police units to combat terrorism and address other security concerns. American defense contractors and military forces are now active in more than 130 countries at a cost of more than $18 billion each year. However, unlike other forms of U.S. foreign assistance, most information on security assistance is not easily accessible and remains poorly evaluated.

Recognizing that this lack of knowledge makes it difficult to analyze such a central component of U.S. foreign policy, the Center for International Policy (CIP) launched the Security Assistance Monitor (SAM) program in late 2014. SAM is part of CIP’s human rights and security focus, which works to inform international decision-makers and the public about policies related to security, policing, and defense assistance.

The SAM program is dedicated to increasing transparency and oversight on U.S. military, police aid, and arms sales around the world to inform and elevate the debate about the use of security assistance. SAM has become the first and only resource to house all publicly available, official data on U.S. security assistance in one place and makes it easily searchable on its website.

Through data-driven research and convening roundtable discussions, SAM also helps illuminate key trends, risks, and promising practices. It revealed the extent of the Pentagon’s proposed 2016 funding for international military aid at a briefing in the U.S. Senate. In another case, after SAM helped cast light on the extent of U.S. funds going to fund Colombians to train Central American security forces, the U.S. Senate added in language to require more transparency for this aid. SAM also highlighted the risks of reducing State Department oversight of private security contractors engaged in security force training abroad.

Our interactive database compiles all publicly available data on U.S. foreign security assistance programs worldwide from 2000 to the present. Collected from a wide range of government documents, the database provides detailed numbers on U.S. arms sales, military and police aid and training programs (see our methodology here). Users can search these numbers by country, region, program and assistance type. Our programs pages provide descriptions of all U.S. security assistance programs.

While our database is global, our research and analysis provide more in-depth insight on U.S. security policy in Africa, Central Eurasia, Latin America and the Caribbean and the Middle East, which can be found in our blog, fact sheets and publications. We also organize roundtables and briefings to promote a more nuanced understanding and encourage debate about key U.S. foreign security assistance issues.

Lauren Woods,  Director– Lauren Woods is the Director of the Security Assistance Monitor at the Center for International Policy, where she tracks, analyzes, and educates policymakers, media, scholars, and others about trends and issues related to U.S. foreign security assistance. Previously, she was a Vice President at Equanimity Foundation, where she managed strategy and fundraising efforts, and Deputy Director of Programs at Strategic Capacity Group, where she oversaw U.S. Department of State- funded security sector reform programs across North and West Africa. There, she conducted assessments and partnered with security forces and officials in the Central African Republic, Mali, Tunisia, and elsewhere.

Before that, Ms. Woods served as a National Security Fellow through the Brookings Institution in the U.S. Senate. She worked at the Department of State from 2008 to 2015, serving in multiple bureaus and focusing on security and human rights, particularly in the Middle East and North Africa. Her work at the State Department included time working in U.S. embassies in Cairo and Baghdad and serving in the Near East Affairs Bureau through the Arab Spring. Before that, she worked for Human Rights First’s Law and Security program in New York.

Ms. Woods received her M.A. in International Relations from the Johns Hopkins School of Advanced International Studies SAIS) and her B.A. in Government from the University of Texas. She has published in outlets including The Washington Post, The Hill, U.S. News & World Report, and elsewhere. She speaks Arabic and has lived in Egypt, Jordan, and Morocco.

Elias Yousif, Deputy Director– Elias joins CIP with several years of experience in foreign affairs research and human rights advocacy. He was previously with the Atlantic Council as part of their external relations team. Prior to joining the Atlantic Council, he was a Campaigns and Research Officer with Crisis Action, an international civilian protection advocacy organization. While with Crisis Action, based both in Beirut, Lebanon, and Washington D.C., Elias provided in-depth research and analysis to a global coalition of civil society organizations campaigning for civilian protection in South Sudan, Syria, and Yemen. He holds a Bachelors degree in International Relations from American University, with a focus on Middle East politics and U.S. foreign policy.